South Korea to crack down on app store payments

New legislation approved by South Korea aims to regulate the control Google and Apple hold over app payments. The Asian markets are collectively aiming to create antitrust laws in this regard.

Earlier Tuesday this week, South Korea’s legislature approved a law forbidding big tech from reinforcing policies that make it mandatory for developers to use the company’s proprietary payment methods. This came as it was considered harmful for competition, and developers, for big companies to charge up to 30% overpayments made in proprietary platforms.

When signed into law, the new regulation would mean that developers could redirect users to use alternative payment methods on other platforms. The main targets of this legislation are Google and Apple, as their AppStores are the ones in prevalent use in most devices. Both companies have worries about the new regulations, and investors could see the loss of revenue from payment fees as a disadvantage for these big tech companies.

In the new legislation, platforms that use their market position to force third-party developers to use their payment methods will be fined up to 3% of their sales, plus penalties of up to the equivalent of $257,000 in South Korea.

The companies have spoken against the regulations, citing security and fraud issues that might arise from using other payment methods or platforms. In statements before the law’s approval, Apple said that the effects could be negative to developers and users alike.

Possibilities of similar regulations in other markets

Markets like Australia, the European Union, and the United Kingdom have started looking into similar regulations over digital wallets and payment platforms such as those managed by Apple and Google. According to studies by the South Korean government, Google and Apple have made more than $5 billion and almost $2 billion respectively from app store sales only in that market.

Josh Frydenberg, Australia’s treasurer, gave statements on the Australian Financial Review on Monday saying: “Digital wallets such as Apple Pay and Google Pay are used to make contactless payments just like debit cards issued by a bank, but the parties are subject to different regulatory settings, If we do nothing to reform the framework, it will be Silicon Valley that determines the future of a critical piece of our economic infrastructure.” This signals that Australia is ready to enact such laws regulating the framework with which Apple and Google operate.

Although Asian and European markets have given this signal, there isn’t any apparent effect on these companies’ stocks. However, any crackdown will impact in the upcoming months if different markets decide to adopt new regulatory measures affecting the revenue of other businesses.

How do you expect this to affect Big Tech? Let us know in the comments.

For more news on the Markets and Stocks, check out our news section at FlexInvest Academy. 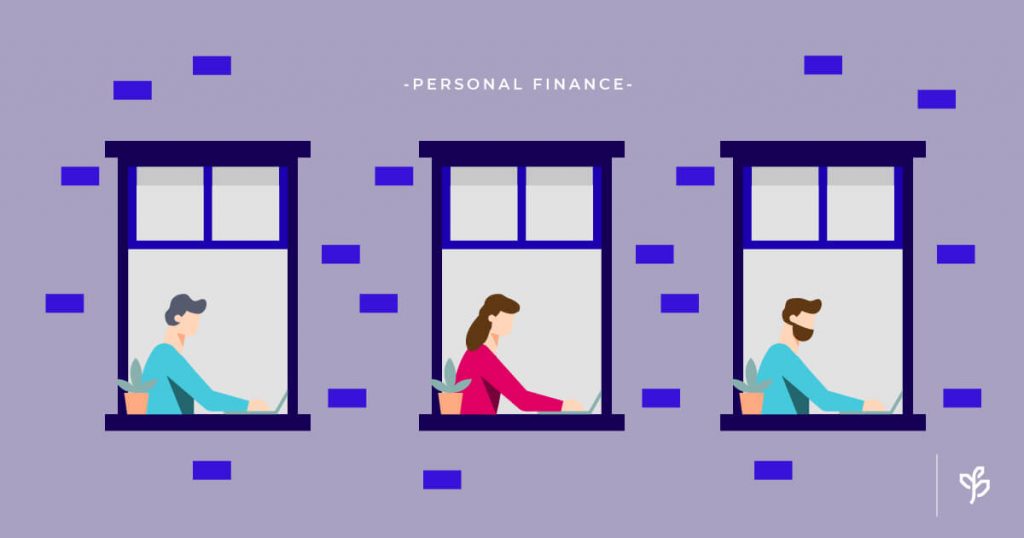 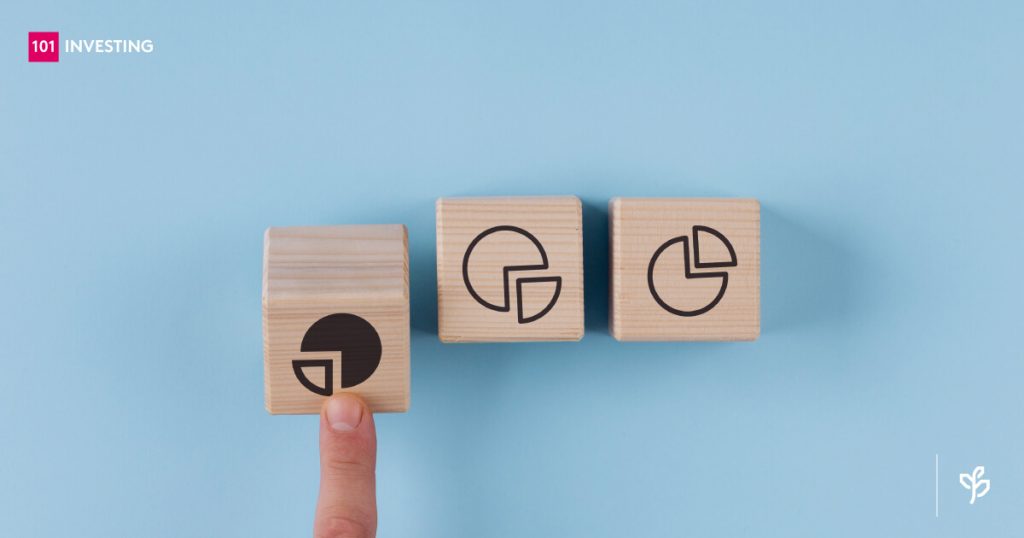 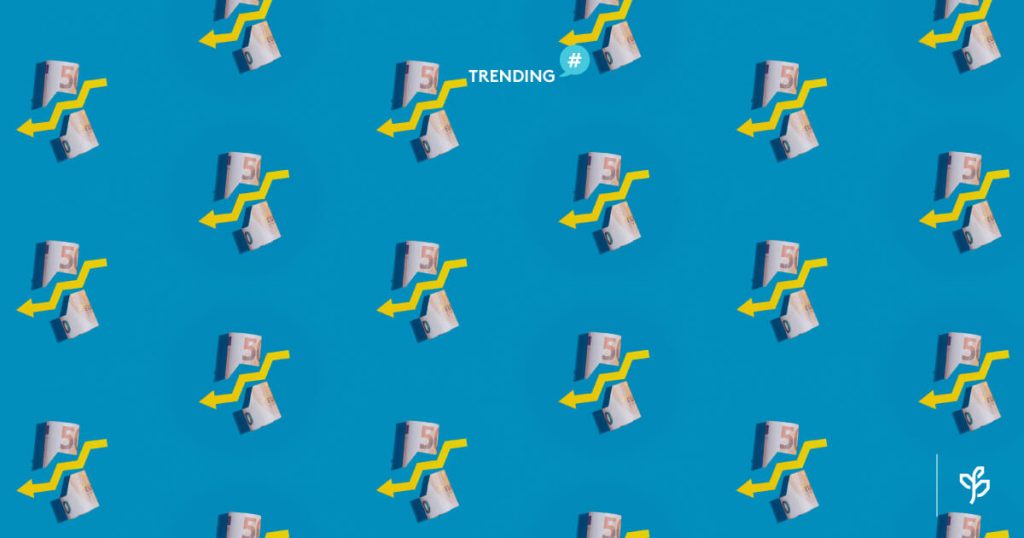 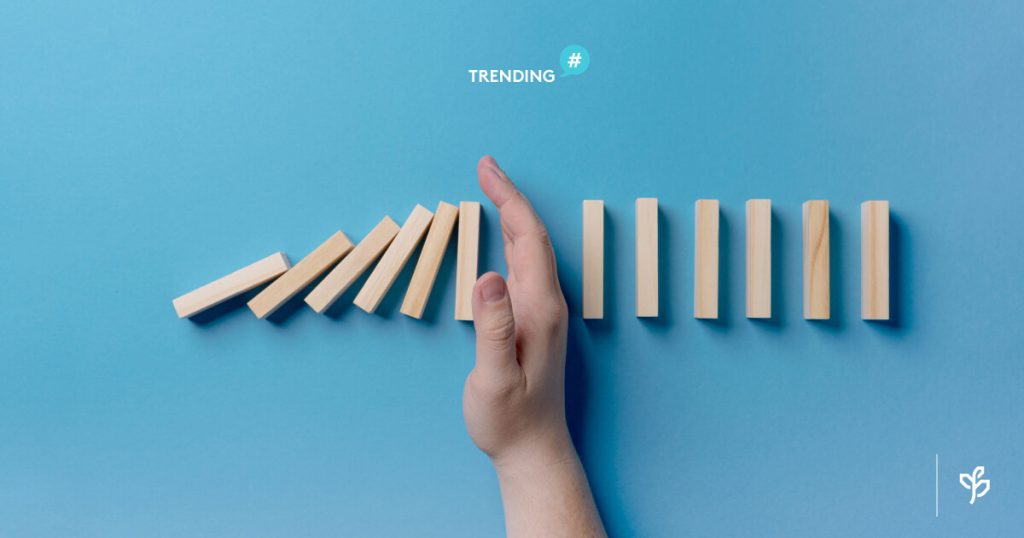 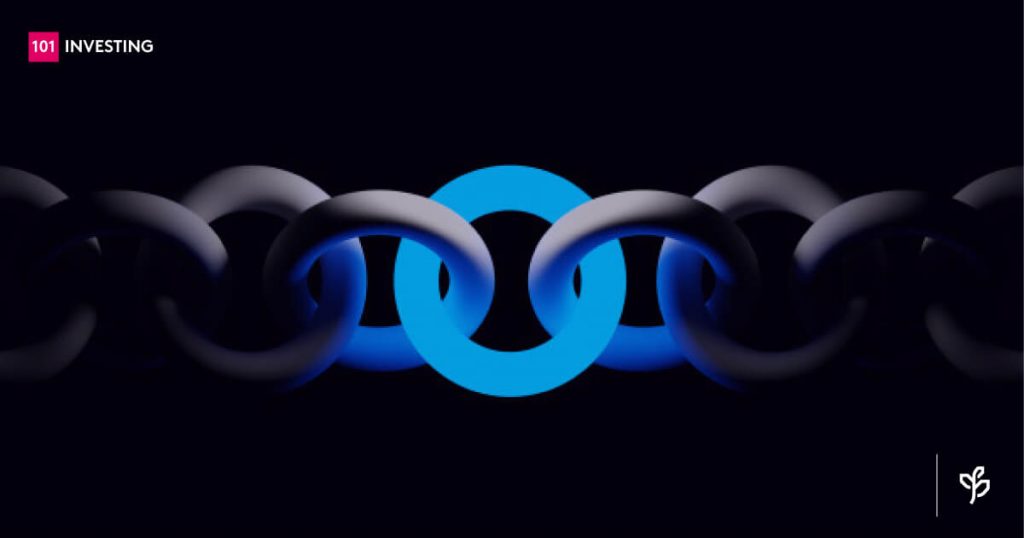 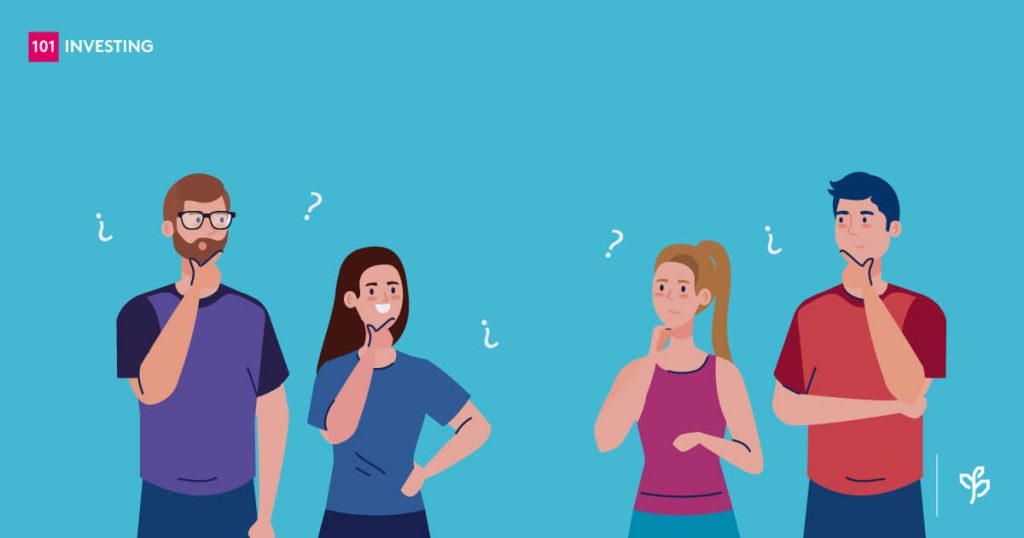